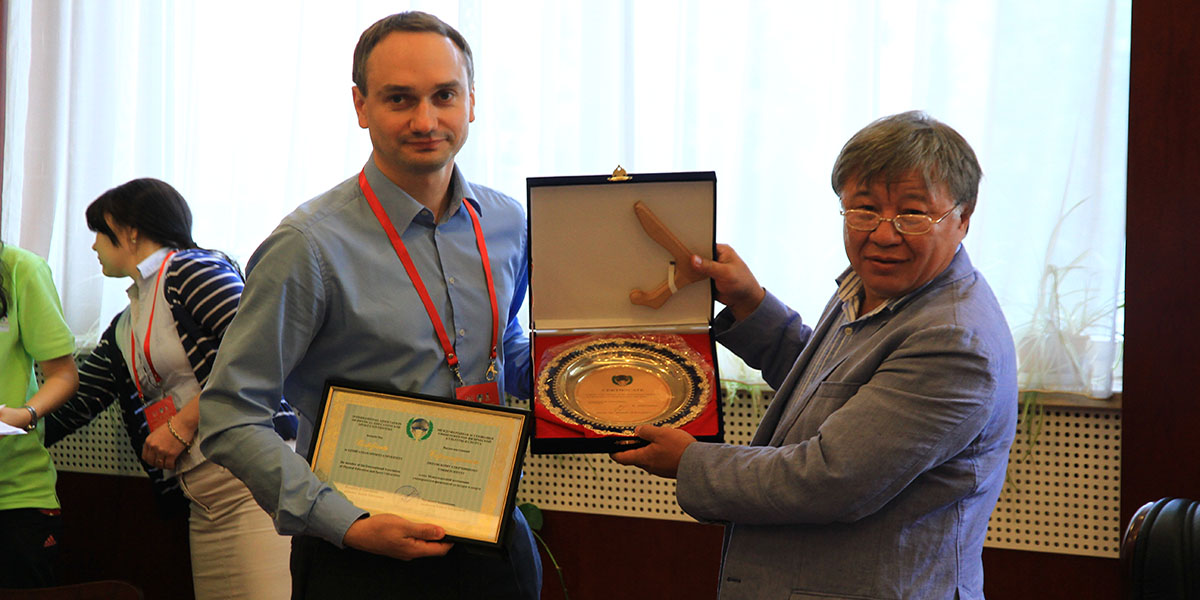 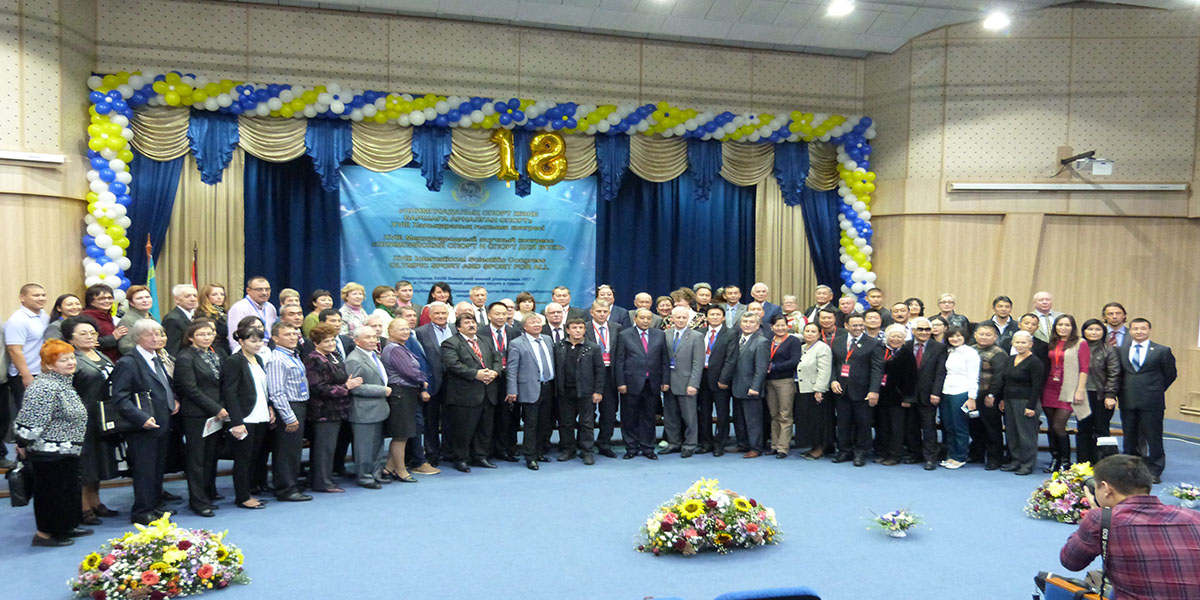 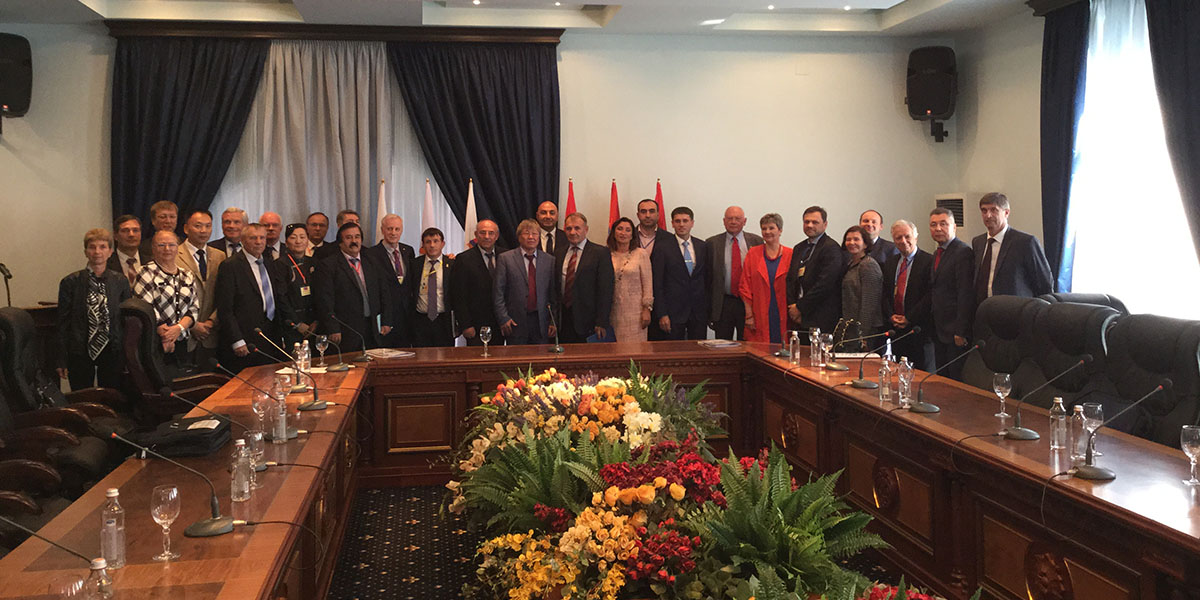 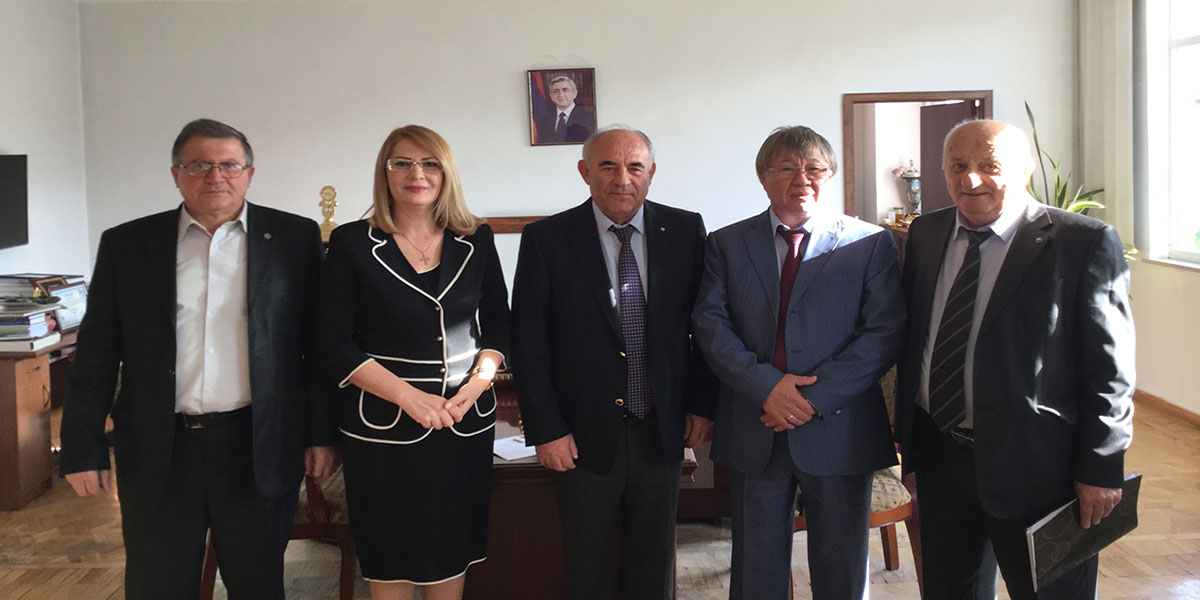 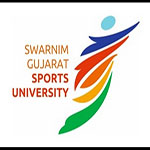 Makogonov Alexander Nikolayevich was born on September 7, 1946. After graduating from high school, in 1963 he entered the Kazakh Institute of Physical Culture, which he graduated with honors in 1967. After graduating in 1967 from the Kazakh State Institute of Physical Culture and Army service, he has been working in Kazakh Academy of Sport and Tourism since 1969. Within 16 years he was head of the department and 27 years he was the vice rector.

In 1973, A.N. Makogonov has defended a thesis on academic degree of Ph.D, Biology at the Latvian institute of experimental and clinical medicine. In 1975 he was awarded the academic status of Associate Professor, in 2004 he was awarded the rank of Professor. In 2003 he defended his dissertation on a higher degree for a doctorate in pedagogical sciences. In 2008 he was elected a full member – correspondent of the Academy of Pedagogical Sciences of the Republic of Kazakhstan.         A.N. Makogonov have studied more than 40 years engaged in the development of scientific problems of sports of higher achievements and tourism. His name is inscribed in the book “Who’s in Mining Science”, published by the International Institute of Mountains (Switzerland). The author of 15 monographs and manuals, 12 inventions, published 230 scientific papers. His developments in the field of sports were awarded the silver medal of the Exhibition of Economic Achievements of the USSR, the certificates of the All-Union Exhibition of Economic Achievements of the Kazakh SSR and all-Union exhibitions “Electronics and Sport”. He was the organizer of one of the largest sports science forums-the International Scientific Congress “Olympic Sport and Sport for All” and the FISU World Scientific Conference “University Sport: Health and the Future of Society” in 2004, 2009 and 2014 in Almaty.

Under his chairmanship in the doctoral dissertational council of KazAST, on specialty “Physical Culture and Sport” were defended 16 doctoral and 86 candidate dissertations.

A.N. Makogonov constantly conducts active public work, being a member of the Academic Council, the Chairman of the Doctoral Dissertation Council, the Executive Director of the International Association Physical Culture and Sport of Universities.